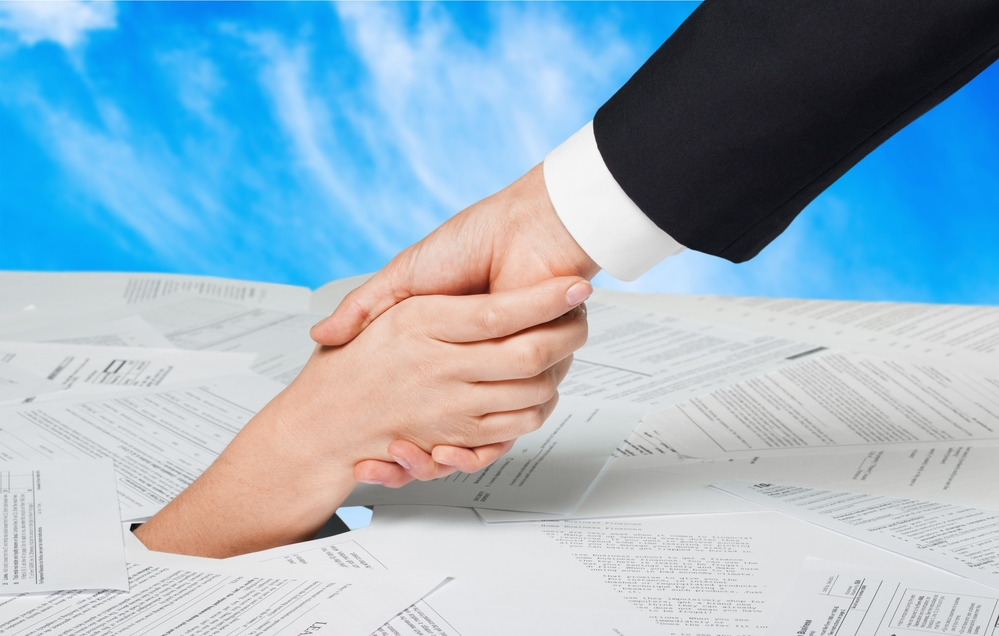 During tax season, TV commercials and radio ads abound which promise to provide tax debt relief if you call an 800 number. They prey on your fear and make outlandish claims like your tax debt can be settled for pennies on the dollar or resolved in a matter of minutes. Sometimes, you get “businesses” calling you with these scams. Luckily, there are people who have settled their tax debt illegitimately. Here are a few stories.

In 2017, Andrew W. was a freshly minted freelancer. Through hard work and good fortune, he had a very successful year and ended up with over $10,000 owed to the Louisiana Department of Revenue and the IRS. You see, Andrew didn’t know he had to make estimated quarterly tax payments and file Forms IT-540ES and 1040-ES.

﻿By the time his taxes were due, he didn’t have enough money to pay his tax bill. Riddled with anxiety, he didn’t even file his taxes. Because of this, he applied for an Offer in Compromise and got rejected. With a dedicated personal tax consultant on his side, an appeal was filed and approved. He is now paying his liability off in easily manageable monthly installments.

Henry B., from Mandeville, La, had been filing with the status Married Filing Jointly since he got married. The representation of his income was always honest and accurate. What he didn’t know was his wife was making a great deal of money gambling. This money was kept in an account in her name only. Eventually, her secret hobby caught up with both of them.

Shocked and confused, Henry also turned to a tax consulting firm. With their help, he successfully filed Form 8857, Request for Innocent Spouse Relief. Because this request was filed, his wages were not garnished by the IRS and no money came out of their joint accounts.

Richard S., of Lewisburg, LA was a firefighter making a very good living. He also made good money taking wedding photos on his days off. Unfortunately, he laid his bike down and broke his arm. His captain forced him to take unpaid leave until he was cleared to return to duty by a doctor. He blew through his savings trying to survive. By April of the next year, he did not have enough money left to pay the income taxes on his side business.

Wanting to do the right thing, Richard sought a tax consulting company to help him determine the best course of action. Because he was living off of Social Security Disability Income, the IRS determined that he could not cover both reasonable living expenses and his tax liability. Form 433-F was filed and his status became Currently Not Collectible.

After two surgeries, a steel plate, screws and nearly 10 months of recovery, Richard was finally cleared to return to duty. In that time, he received no phone calls or letters from the IRS. More importantly, neither his income nor his assets were levied during this time.

There are many scammers out there, especially around tax time, who promise to offer you tax debt relief. Luckily, with the help of a tax advisor, you can avoid scams and become a tax debt resolution success story. To discover the best tax resolution method for your unique situation, schedule your initial consultation with the tax advisors at Geaux Tax Resolution today. We have the knowledge, skills and experience to negotiate the best resolution for you in a timely manner. ﻿