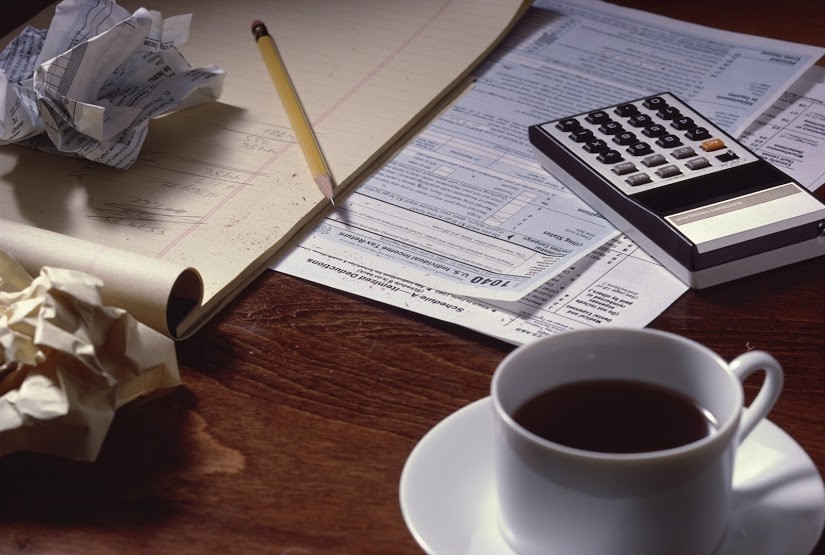 Filing taxes can be complicated and overwhelming, but the answers to these common tax questions are a good place to begin the process.

No one enjoys doing taxes; it’s just a fact of life. But since it’s impossible to wish taxes away, we’re here to answer these common tax questions and hopefully make the process less overwhelming.

How Do I File Taxes?

Although it’s a basic question, millions are filing taxes for the first time each year. While the process may vary based on location, income, and belongings, there are a few general rules. People who make less than $66,000 a year can file their taxes using the Free File software on the IRS website, and people with a limited income can simply upload an image of their W2. However, individuals with a higher income would need to fill out the IRS form themselves, and these forms don’t include state taxes. Because taxes can be complicated, many people seek tax preparers like us to help.

What Is the Minimum Taxable Income?

The answer to this question can vary based on how someone makes a living, their age, and many other factors. However, in general, people who make $10,000 or more annually are required to pay a federal tax on their earnings. Freelancers, who earn what’s called “non-employee compensation,” must pay taxes on any income that exceeds $600.

Should I Keep Tax Documents?

Who Is Considered a Dependent?

Many people asking this question are young adults, meaning they were recently dependents themselves. In short, dependents are considered to be anyone that the person filing taxes supports. If at least half of someone’s food, shelter, clothing, and other needs are supplied by the tax filer, that person is considered a dependent.

Do I Pay Taxes on Unemployment Benefits?

Although they can be overwhelming, filing taxes correctly should not be taken lightly or pushed aside. If you have further questions about filing taxes at the federal or Louisiana level, call Geaux Tax Resolution at 337-420-1040 today to get started.